Wednesday, January 6th 2021 Washington, DC — Pro-Trump rallies and counter-demonstrations are scheduled throughout the city this week accompanied by other nationwide demonstrations. The protests coincide with the official congressional vote to confirm the Electoral College decision in the Presidential Election. The March For Trump rally organized by the conservative group, Women For America First, on Wednesday, Jan. 6 is projecting to bring around 5,000 Trump supporters to the Ellipse Grounds.

The National Guard and other federal agencies are being deployed to the U.S. Capitol after protesters backing President Donald Trump forced their way into the building, causing a delay in the constitutional process to affirm Joe Biden’s victory in the November election.

At least one improvised explosive device was found on the U.S. Capitol grounds during the chaos, several law enforcement officials tell NBC News.

One person is in critical condition after being shot at the Capitol and at least five people were taken to the hospital, NBC News reports. A law enforcement officer was among those taken to a hospital. Several officers were treated for exposure to pepper spray.

Elsewhere, demonstrators entered the statehouse in Topeka, KS and are remaining peaceful at this time (FOX 4 Kansas City)

In Atlanta, Georgia Secretary of State evacuates the Georgia State Capitol as precaution while demonstrators breach US Capitol in DC (11 Alive News) 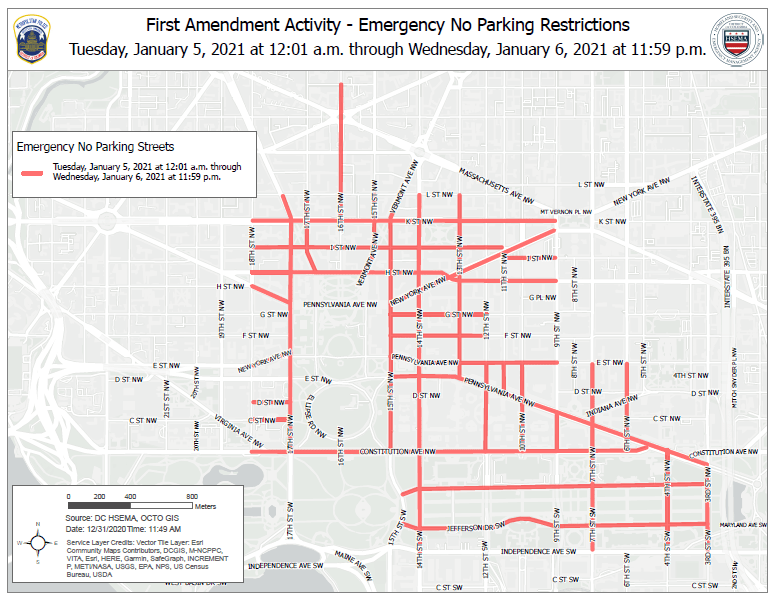 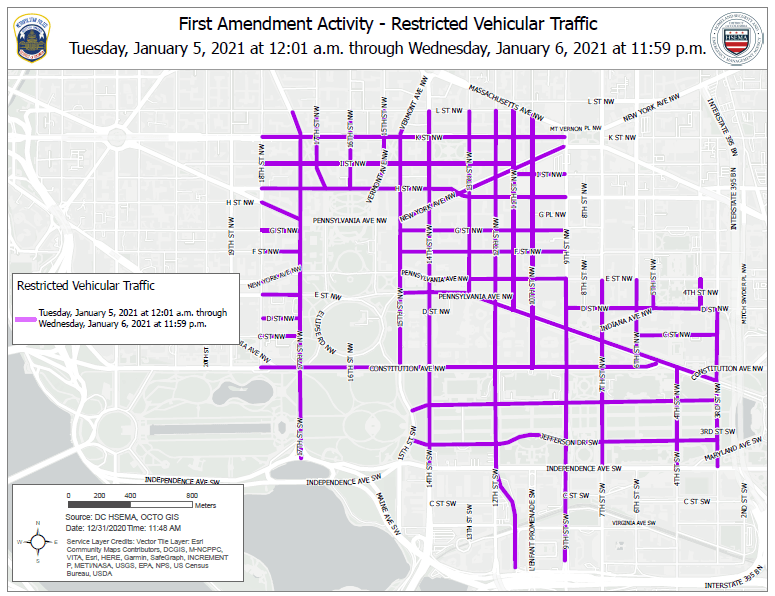 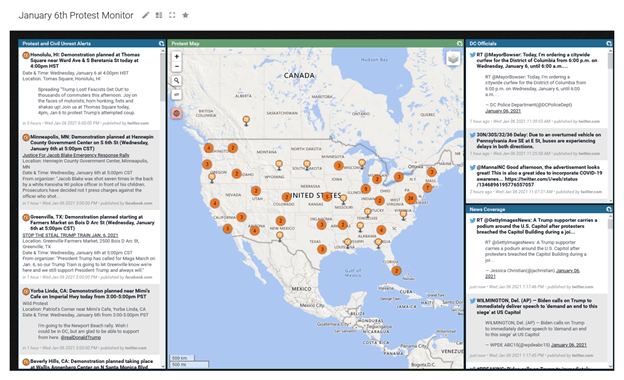