Saturday, January 16th through Wednesday, January 20th The National Guard has been deployed to Washington, DC ahead of demonstrations planned leading up to Inauguration Day from DC and multiple states across the nation. 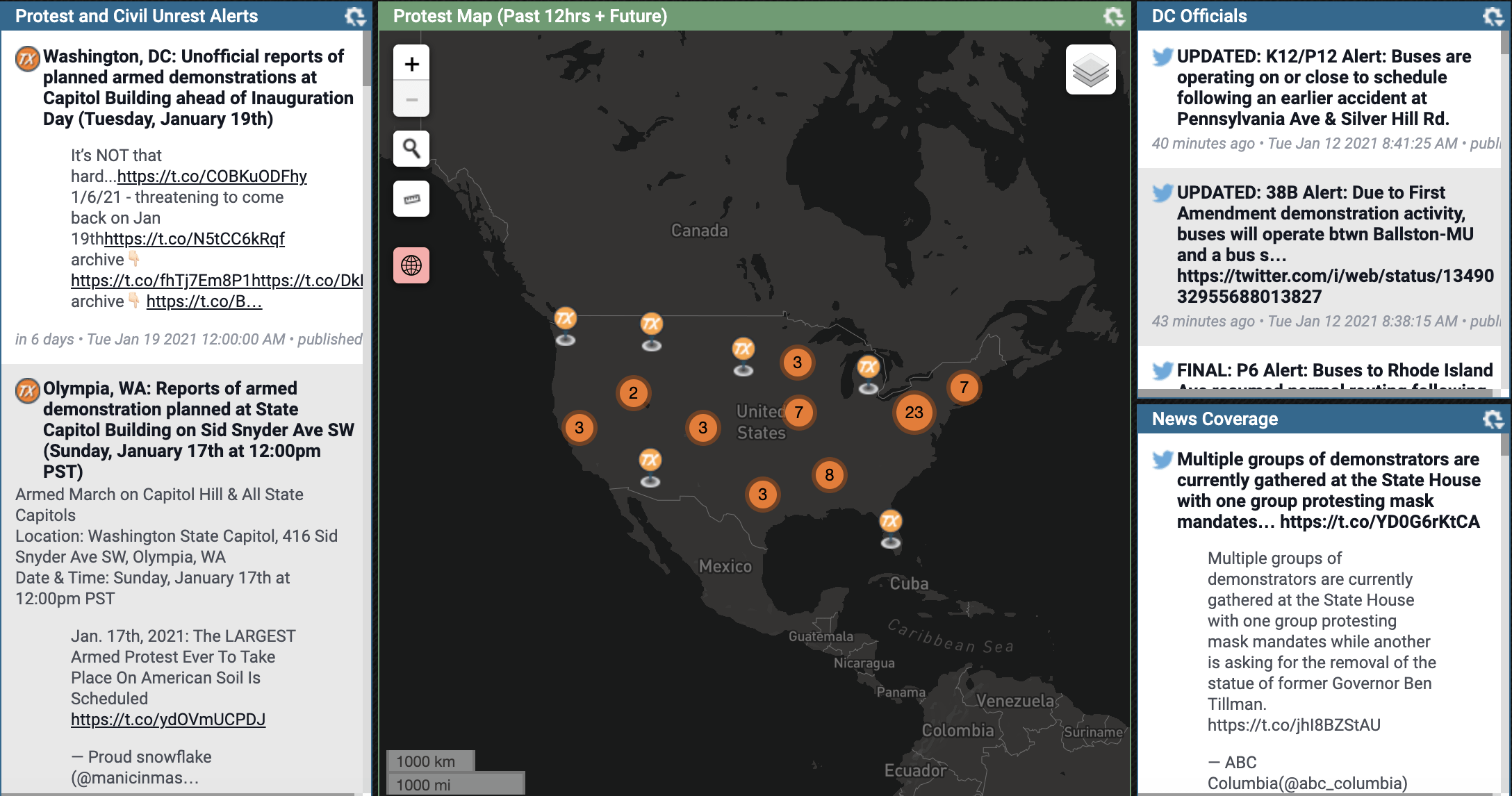 People on alternative social media platforms have organized an armed demonstration to take place in Washington, DC. This demonstration has prompted security responses from government officials. 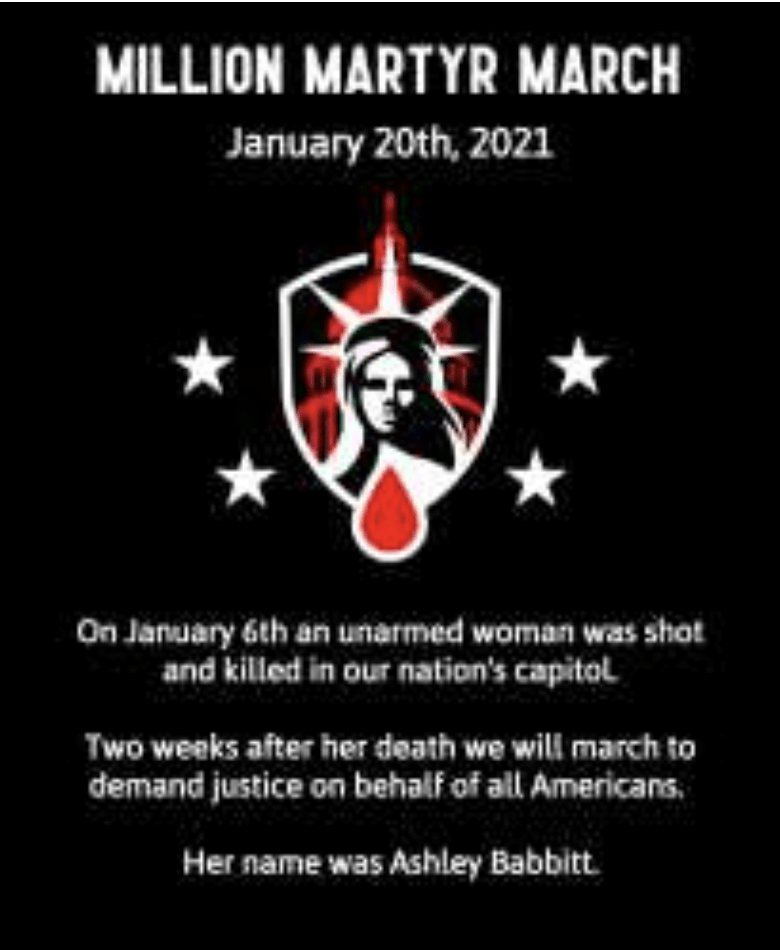 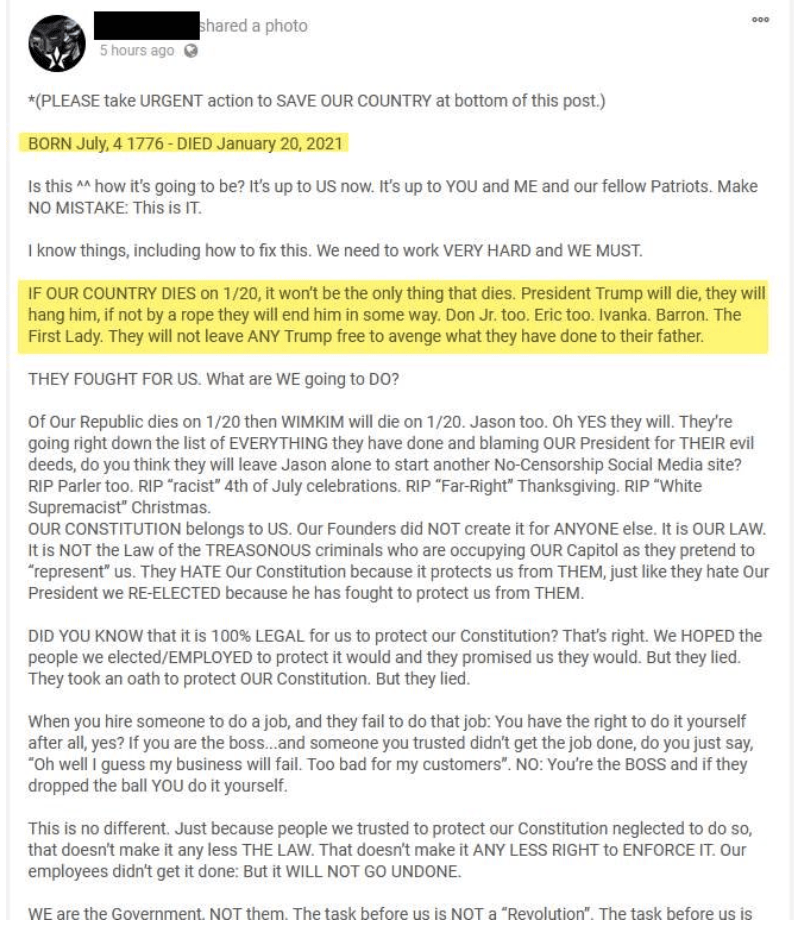 Local and federal security officials expect about 25,000 National Guard members to be involved in securing the Capitol ahead of President-elect Joe Biden’s Inauguration next week (January 20th). (FOX5)

At other Capitols across the nation, Governors are activating their local National Guard Troops such as in Raleigh, NC, Lansing, MI, Columbus, OH, St. Paul, MN, and Salem, OR 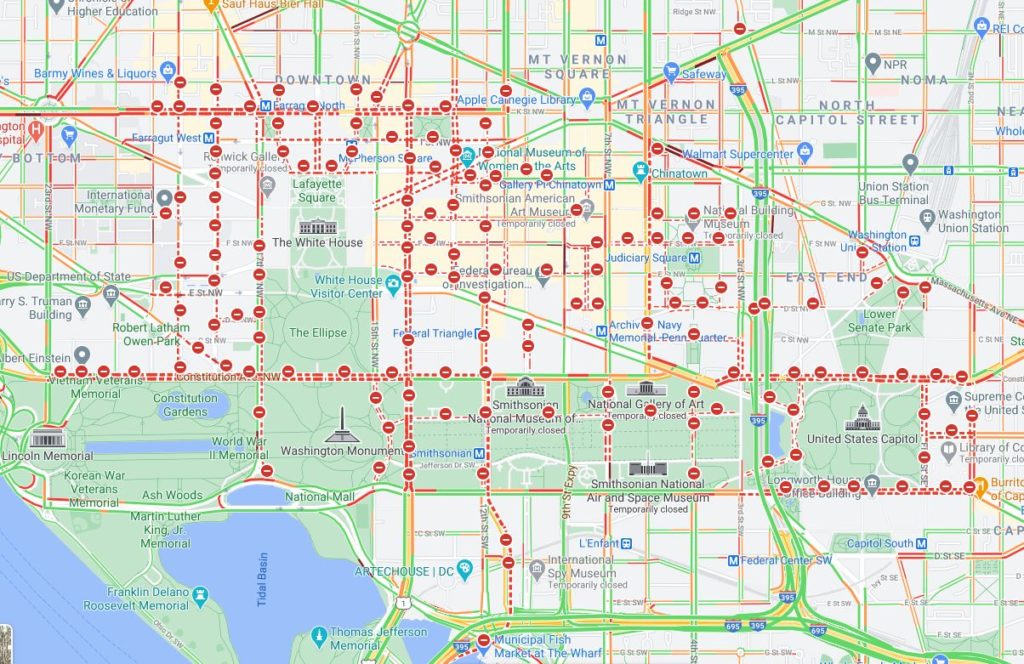 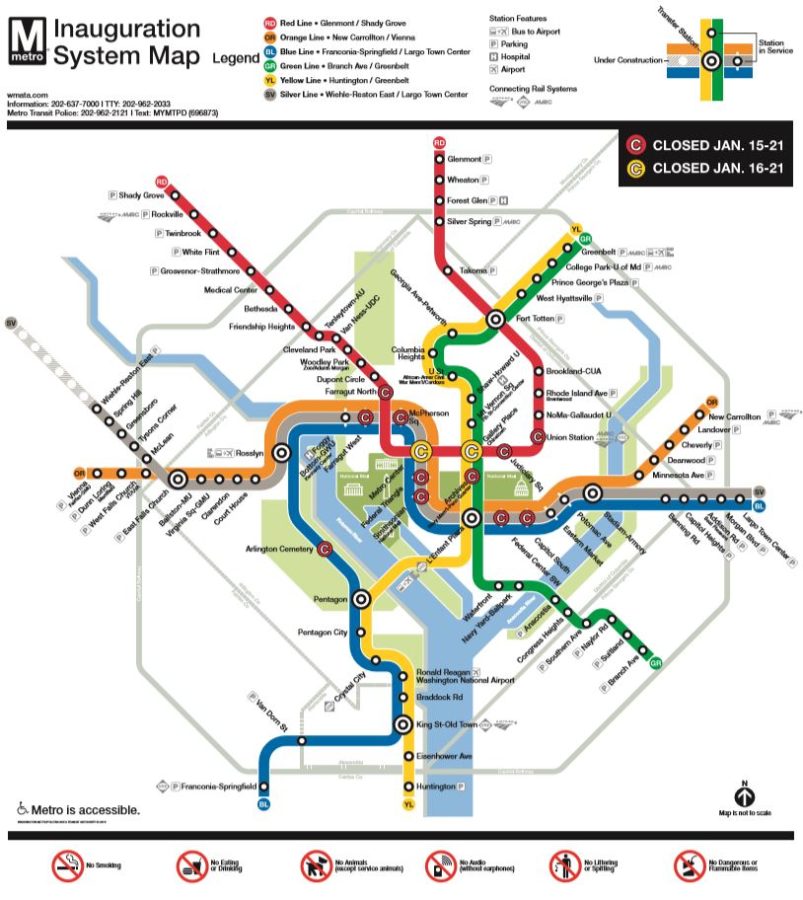 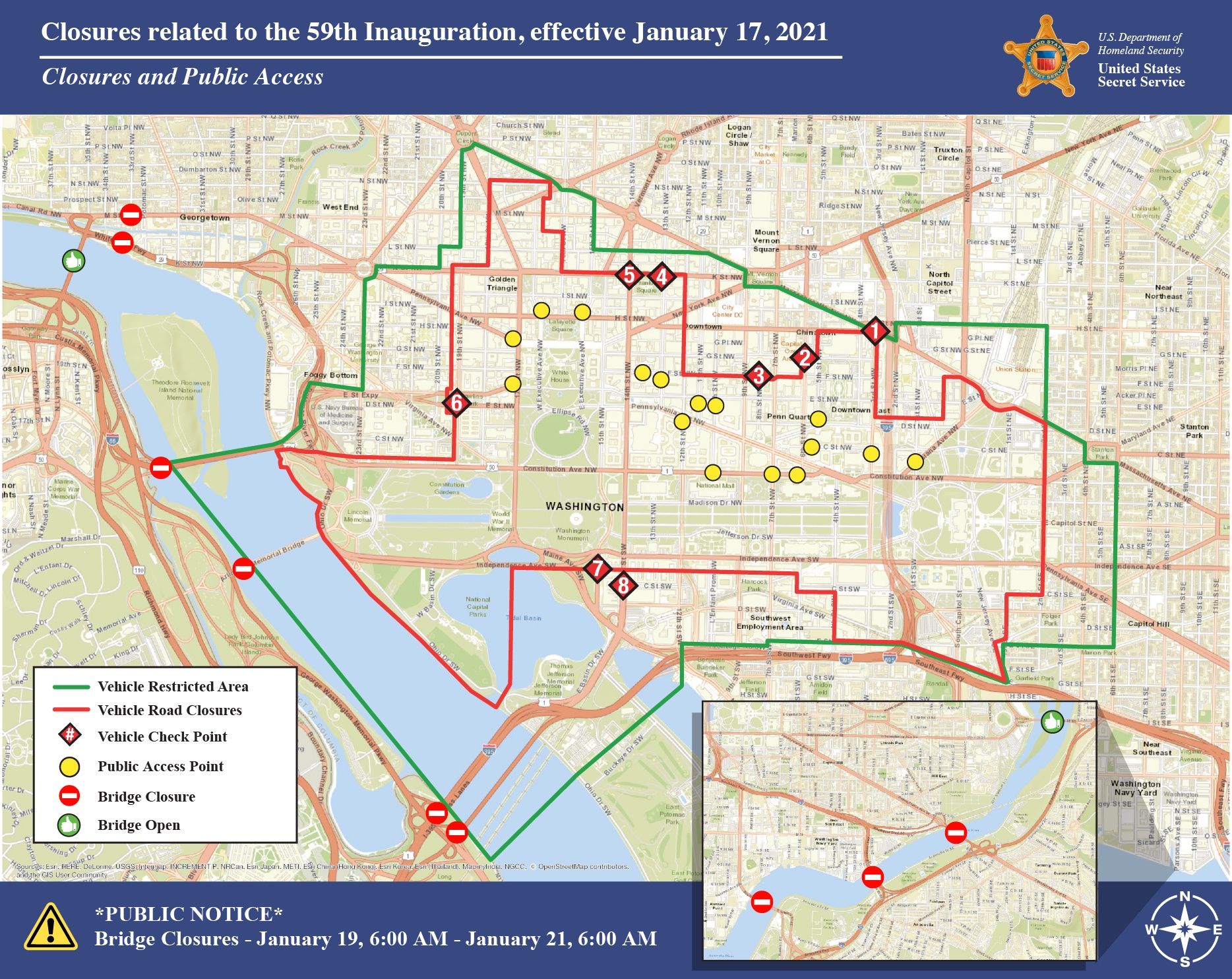