The strike is expected to start at 10:00 p.m. local time on Wednesday, December 4th, when workers at SNCF (France’s national rail company) and RATP (Paris’ regional transport authority) officially walk out. Air France air and ground crews will be on strike, making flights in and out of French airports difficult, notably because air traffic controllers will also walk out.

Public travel generally will be made even more difficult by today’s announcement by lorry drivers that they intend to blockade major French roads from December 7th onwards. Postal workers and other public service staff are expected to protest-three teaching unions have given the Ministry of Education formal notice of their intention to strike.

The police intend to hold action in support of the strikes from 10am to 3pm across all police services and won’t take part in additional airport or motorway checks throughout the day. (Forbes, Connexion France) 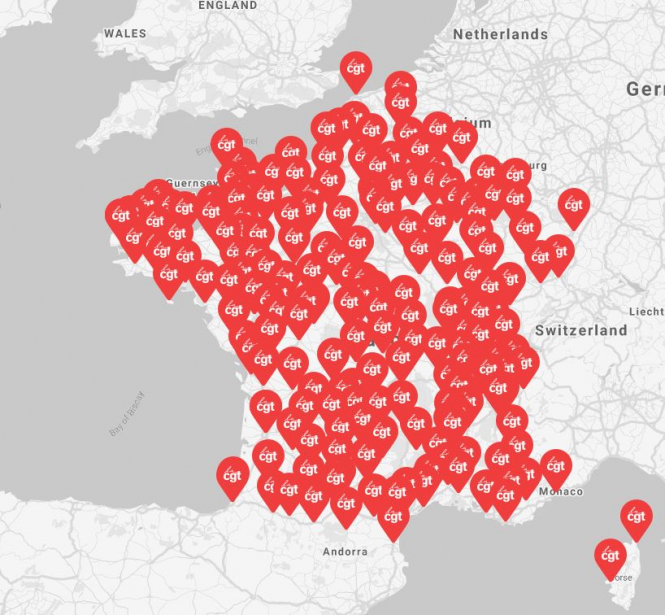 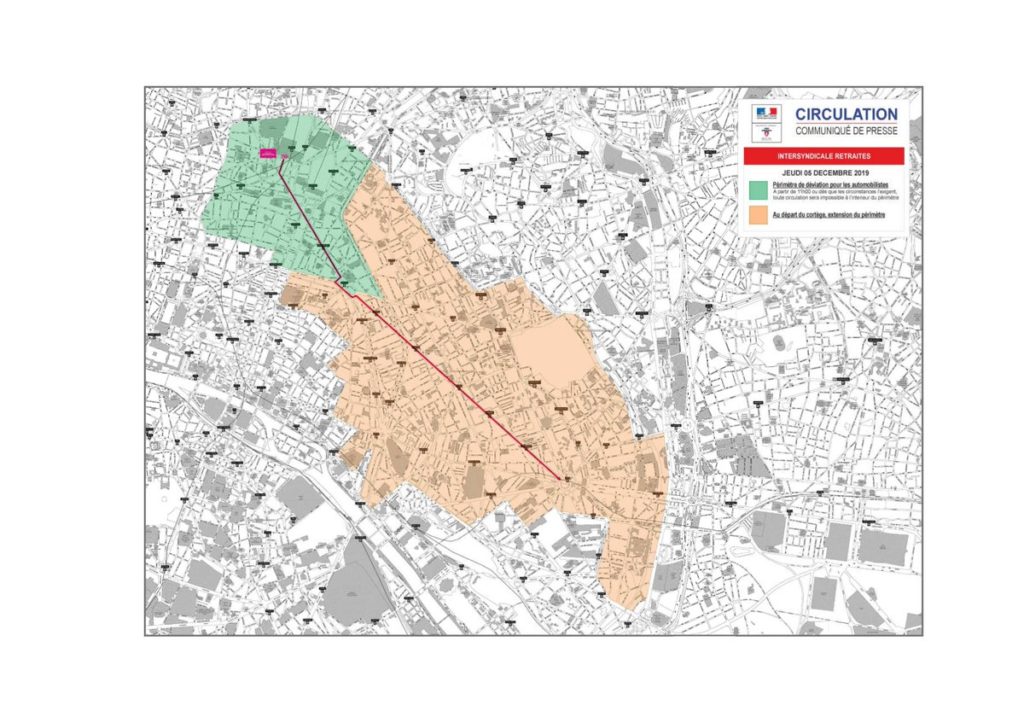